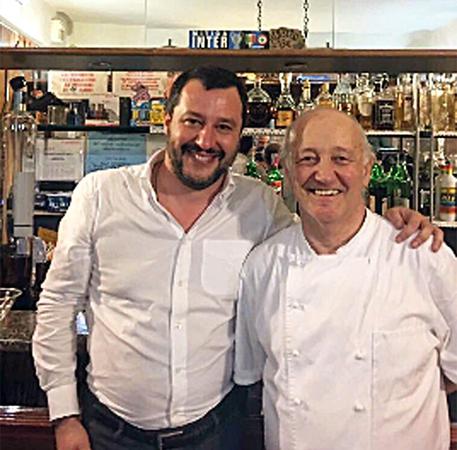 (ANSA) - Lodi, January 24 - A court in Lodi on Friday acquitted a trattoria owner who killed a 32-year-old Romanian burglar after a fight with thieves in 2017.
Mario Cattaneo, 67, from Casaletto Lodigiano, had been charged with culpable excess in self-defence.
Prosecutors had requested a three-year jail term in the 'cause celebre'.
Cattaneo said on the night of the shooting he went down into his courtyard, carrying his hunting rifle to protect himself and his family and without the intention of opening fire.
The gun went off during a struggle with the thieves, he said.
Traces of blood were found on the fence of the restaurant and bar where the Romanian burglar was shot dead.
Police established that the blood belonged to the burglar, 28-year-old Petru Ungureanu.
Ungureanu's body was found about 100 yards from the fence.
An autopsy showed he died from a single gunshot to the back.
Police said they thought the shot had come from very close, appearing to support restaurant owner Cattaneo's contention it went off during a struggle.
One witness, a neighbour, reportedly said he heard two shots but this was not confirmed.
An original possible murder charge against Cattaneo after the March 25, 2017 incident spurred the rightwing populist League party to hold a rally in Verona to urge parliament to speed passage of a bill expanding the right to self defence against criminals.
Subsequently, when he was interior minister in the last government, League leader Matteo Salvini shepherded a bill establishing rules similar to US stand your ground laws to make excessive self-defence prosecutions harder.