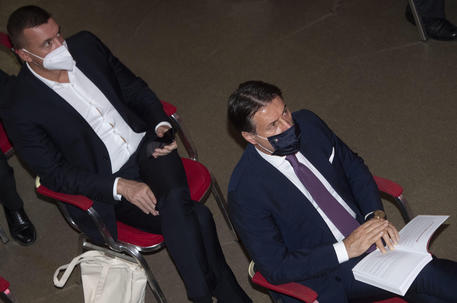 (ANSA) - ROME, OCT 26 - The spokesmen of President Sergio Mattarella and Premier Giuseppe Conte said Sunday they had tested positive for COVID-19.
Mattarella's spokesperson Giovanni Grasso and Conte's spokesperson Rocco Casalino made the announcement in two short messages.
They both said they were well.
They also said they had not had any contact with their bosses for several days.
Previously other members of both the president and premier's staff have tested positive.
They have included bodyguards and police escorts, chefs and high-ranking officials.
Casalino said he had gone into self-isolation after his live-in partner Josè Carlos tested positive Monday, and he too found out he was positive on Saturday night.
Grasso, Mattarella's spokesman, said he had had symptoms including a high fever.
"But since Sunday morning I've had no fever and I've been pretty well," he added. (ANSA).