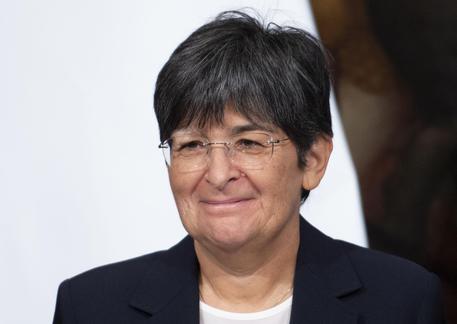 (ANSA) - ROME, OCT 20 - Italian women are paid almost 60% less than their male counterparts, a new study from the economy ministry on the gender pay gap says.
The average income of women is 59.5% of the overall income of men, says the report, said Economy Undersecretary Cecilia Guerra in a hearing at the parliamentary budget committees.
She said the discrepancies were largely due to "the gender specialization in paid and unpaid work, in which women more frequently accept lower compensation in exchange for advantages in terms of flexibility and hours".
But there was also "full-blown discrimination against women on the labour market," said Guerra.
The report provided hard evidence of gender income inequalities, Guerra told a joint session of the Lower House and Senate budget committees.
Italy has long suffered from a big gender pay gap. (ANSA).