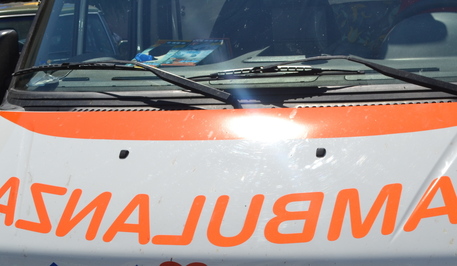 (ANSA) - Albenga (Savona), September 18 - A 78-year-old man in the north-western town of Albenga, near Savona, on Wednesday tried to shoot his carer dead and then killed himself.
The man, identified as Salvatore Sorentino, was being treated for a stroke and suffered from a persecution complex, believing the woman, who gave him his medicines, was trying to poison him, investigators said.
The carer, a 46-year-old Russian citizen, was shot twice but was not seriously injured, investigators said.