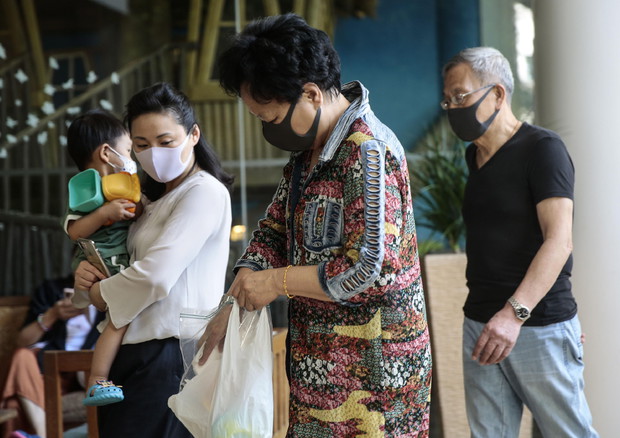 Pope Francis blasted fake news and the use of messages of hate in his Message for World Day of Social Communication. 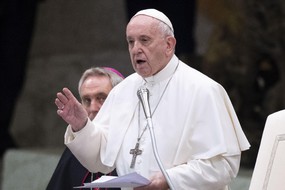 Francis compares plight of asylum seekers to that of St Paul

Pope Francis blasted hostility towards migrants as he compared their plight to that of St Paul when he was shipwrecked on Malta during his weekly general audience on Wednesday. 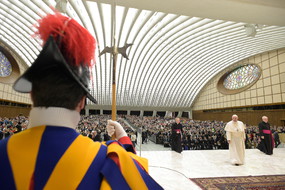 World must 'move beyond short-term approaches 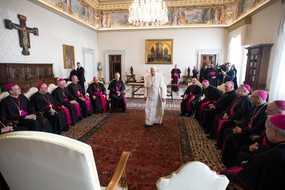 Pope Francis on Monday warned against antisemitism and populism in an audience with a delegation from the Simon Wiesenthal Center. The pope recalled his visit to the Auschwitz-Birkenau concentration camp, and condemned antisemitism in every form. 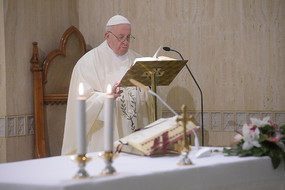 The case of emeritus pope Benedict XVI apparently coming out against Pope Francis' possible ordination of married priests in the Amazon and other outlying regions is closed, Francis told journalist Eugenio Scalfari in an interview with La Repubblica daily ... 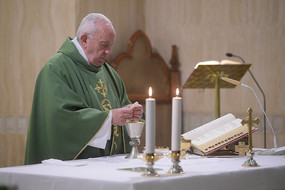 news aktuell blog in English as well from now on

A1 Digital positioned by Gartner in Magic Quadrant

Concrete results for the area and its businesses

Around 8% of population get into the saddle

Shots by American photographer to show nature as beauty, joy