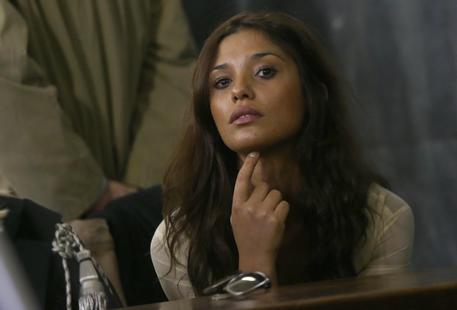 (ANSA) - Milan, September 18 - Prosecutors said Wednesday that Imane Fadil, one of the key witnesses in the 'Ruby' trials against former prime minister Silvio Berlusconi, died of an extremely rare illness, the cause of which is unknown.
They told a press conference that there was no evidence of medical malpractice and, as a result, they were requesting that the investigation be closed. The 34-year-old Moroccan model, who was a witness regarding allegations Berlusconi paid an underage prostitute and sought to influence court evidence regarding the so-called 'bunga bunga' parties at his home, died in March after over a month of agony in hospital.
Milan Francesco Greco said expert consultants were "quite sure" that Fadil had died of an illness - bone marrow aplasia linked to acute hepatisis. "There can be many causes that generated the pathology," he said. The prosecutors played a recording of Fadil telling her lawyer on the phone she feared someone was trying to poison her shortly before she died.