England’s last-gasp win provided an incredible climax to the 2019 Cricket World Cup and the excitement is mounting as a new event is set to make a similar global impact when the European Cricket League (ECL) commences on Monday in Spain.

Billed as cricket’s equivalent to football’s showpiece UEFA Champions League competition, ECL19 will be held for the first time at the prestigious La Manga Club from July 29-31, with the domestic champions of Denmark, France, Germany, Italy, the Netherlands, Romania, Russia and Spain competing for the chance to be crowned as continental Europe club cricket’s ‘Kings of Europe’.

“There has never been a European-wide league of this nature and it’s our desire to make the ECL the flagship competition in continental Europe. The team behind the league can boast vast experience of organising and promoting events of this nature to a global broadcast audience, and we can’t wait to get started tomorrow,” said Daniel Weston, founder of the ECL.

Packing 17 matches into a T10 format over three days, interest in the competition is massive, with all matches televised live in Europe, Asia, North America and Australasia across a combination of broadcast, digital and social channels, including the newly-launched European Cricket Network.

Teams are split into two groups of four with matches being played on a round-robin basis, with the top two from each progressing to contest the semi-finals and final for Wednesday’s thrilling climax.

Please contact us for live-feed, pictures and video footage. 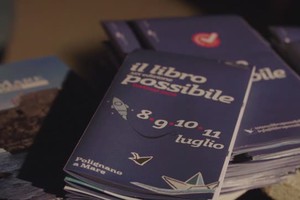